SEOUL, Mar. 3, 2013 — LG Electronics (LG) reports that it has sold more than 10 million LTE smartphones worldwide, a result of the company’s aggressive push into 4G markets with a combination of the best hardware and advanced 4G LTE technologies.
“Aggressive pushing forward with 4G LTE technology allows LG satisfy the needs of consumers and is a huge factor in our growing success in global LTE smartphone sales,” said Dr. Jong-seok Park, President and CEO of the LG Mobile Communications Company. “Having established ourselves as a major industry player, we will continue to expand our footprint in the global LTE market with a wider range of differentiated, high quality LTE smartphones.”

LG’s success in expanding its presence in this segment is a result of its early entry into the LTE market and its leadership in LTE research and development. Last year, LG launched popular LTE smartphones in significant markets such as the United States, Japan, Germany and South Korea. In recent weeks, the company began a global rollout of its LG Optimus G in an additional 50 countries.

According to Strategic Analytics, global shipments of LTE smartphones are expected to drastically increase to 275 million units this year. LG is aiming to double its LTE smartphone penetration this year, expanding its presence in both established and emerging markets with a variety of devices. New for 2013, LG’s Optimus F series will deliver a high-speed experience to users transitioning from 3G to 4G LTE networks in countries around the world. 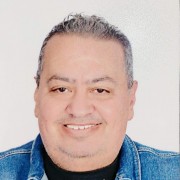 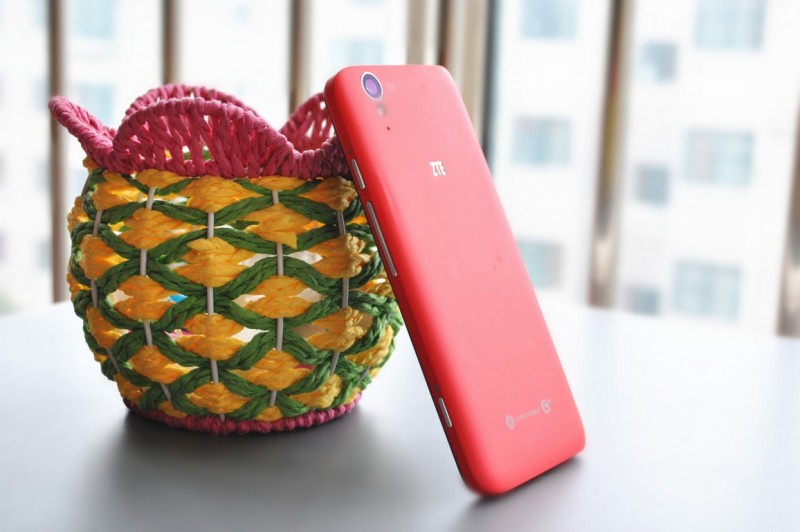